Skills Every Man Should Master

How many times have you felt like a Man and proud to be one. How many times have someone commented on your skills(any) and made you proud of what you are (could be that was the time you discovered your skills).
I came across this Esquire article through another blog and couldnt help but reblog.

I will list a few here...
...its a long list but worth it. Go through and you'll be surprised how much a Man you are.

Posted by Richlyn at 8:44 AM No comments: 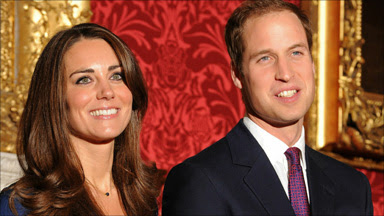 Clarence House yesterday announces that Prince William is to marry Kate Middleton next year, they were officially engaged last month during a vacation in Kenya.

The official website of the British Monarchy said
"The Prince of Wales is delighted to announce the engagement of Prince William to Miss Catherine Middleton.
The wedding will take place in the Spring or Summer of 2011, in London. Further details about the wedding day will be announced in due course."

The BBC posted a  interview  of the Engagement which has become a landmark event for the Country. 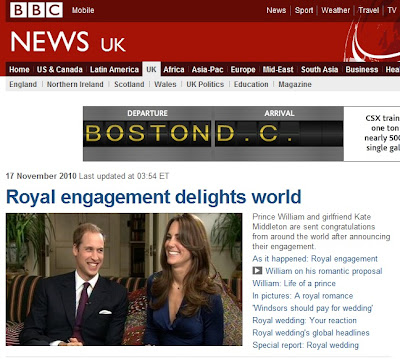 The whole World is delighted and looking forward to the wedding. Of course there are comparisons drawn to Late princess Diana and Kate. William proposed with the  same oval sapphire and diamond ring that his father, Prince Charles, had given Lady Diana Spencer symbolizing his love. 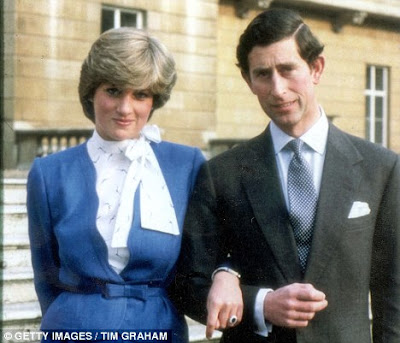 Check pictures of the official photo call.
Posted by Richlyn at 9:26 AM No comments: 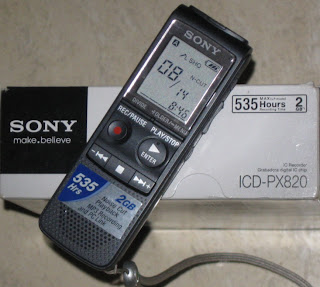 Ever since i was a child my folks called me chanchlya (local east-indian marathi) which means unstable or fidgety. Later as i grew i mellowed down a lot -physically, but my thoughts still roam the world in matter of seconds (i am sure everyones does). problem arises when my mind needs to coordinate with my mouth or hands ( to write of course).Though now i have learnt to think and talk slowly, my mind goes off rattling things that i need to write and i dare not stop or pause for fear of breaking the though process. Hence i felt the need of a voice recorder(yeah i know my phone has a similar functionality, however i had a itch to spend) that could take care of this situation. Then one of my prerequisites was that the device should work in Linux OS as i use Ubuntu. I Went to Lamington road on my Work-Off yesterday and came across this Sony voice recorder which i agreed to purchase if it showed up on a Ubuntu Live Cd. 30 minutes later and a few thousands lesser in my account i was the owner of the  device i call my "Thought Recorder". Well its very helpful when i have something going on inside most probably its recorded (including this!)
Posted by Richlyn at 10:55 PM No comments: